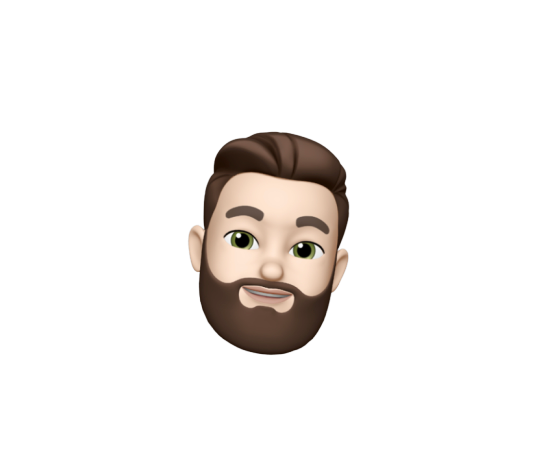 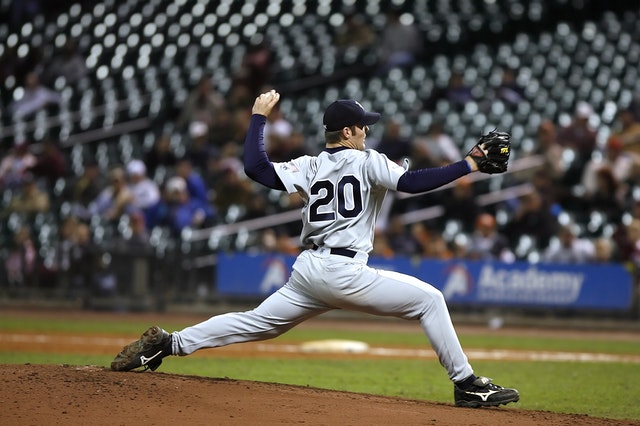 Javascript, like many other languages provides the try/catch block for error handling. So what happens when you want to log the error but not handle it? That’s when it’s time to rethrow the error. Mind you there’s a good argument for not doing this at all. Many times if you catch and rethrow you will be logging multiple errors and this isn’t usually the best course of action. If all you’re going to do is log the same error or similar error and rethrow, it’s best not to catch the error at all, but instead just let it bubble up. Unless you’re handling it in a logical way then the best place to handle errors is at the top-most functions.

Why would you want to log and rethrow then? Maybe you have a very deeply nested function and it has a lot of information that simply isn’t available in functions that are higher up on the call stack. In this case maybe you do want to log and info or a warning message before rethrowing. There’s decent arguments for this, especially in debugging. Regardless of your reasoning, here you are.

Let’s look at two seemingly similar statements and see how differnt they really are.

What does any of this really mean? Let’s look at some more robust examples.

Contrived, but more robust, examples. The goal will be to look at just the error information and determine where the error originated.

Here’s our core functions and how they will handle errors

Let’s look at how resetting works

The output of this is

Not too shabby, now we know that the error is somewhere in the function triggerErrorAndResetStack. What if that function calls four or five different other libraries or functions and just has one catch? It’s a start, but we can’t tell easily that the offending code is in throwAnError, at least not yet.

Let’s see how rethrowing is different

The output of this is

We see the same error message, but wow is that a lot more information in the stack trace. Look! There it is at the top of the stack trace, the error originated in throwAnError! We immediately know the source of the error. There’s little guess work other than, why did this happen?

Rethrowing is usually the best bet because it preserves the stack trace so that when something breaks, you know exactly where to look. If you’re dealing with your own application, I would argue that there’s very little reason to reset a stack trace, always preserve it if you’re going to pass the error on.

So why wouldn’t you always want to know the source of the error? Many times you do and you should be rethrowing. One of the reasons not to is for libraries. If you’re making a package for Node or a class library for C#, it’s not very valuable to tell consumers that the error originated in a sub-dependency. That may be a case for you to log a warning and then reset the stack trace. The consumer is usually only concerned with where the error originated so that they can fix it. If you’re communicating that the error is in a sub-dependency it can mask where the true error is in their code. It can also be discouraging or misleading if they don’t know how to fix it based on the error message. This isn’t a hard and fast rule, but something to consider.